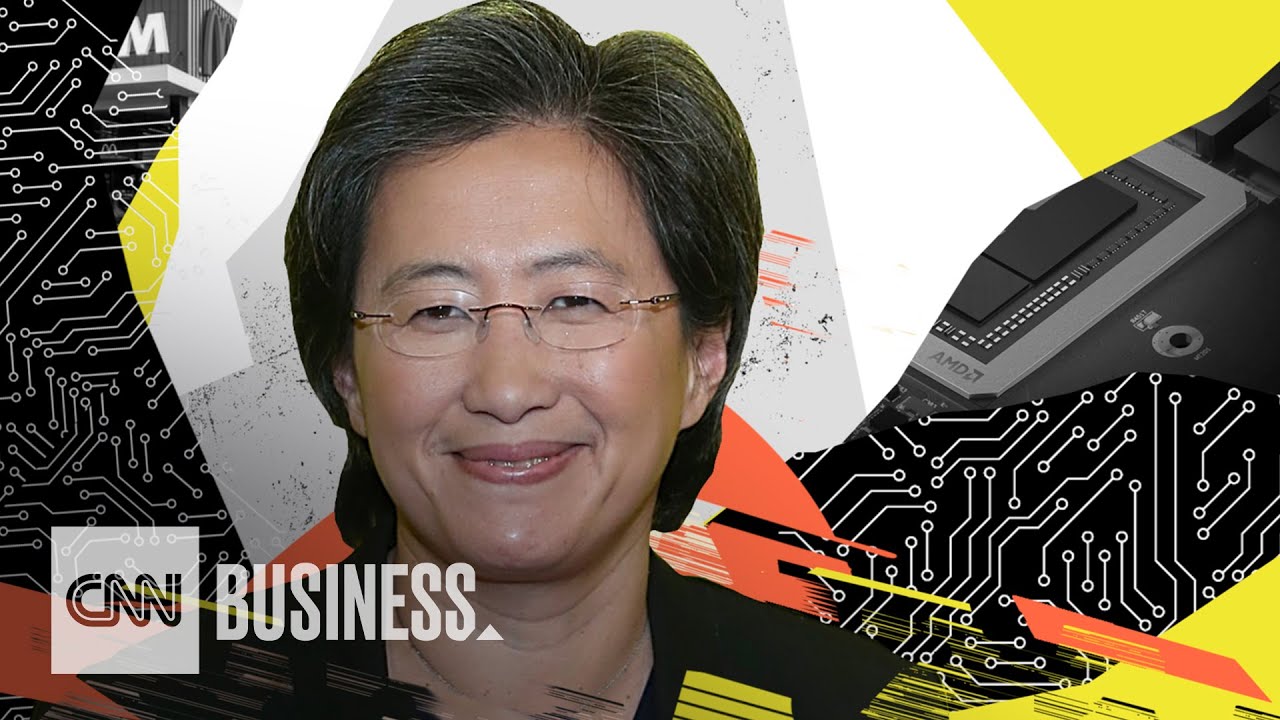 “When you grow up as a tech person — and I spent my career in semiconductors — there aren’t that many large US semiconductor companies. So I was really excited to become CEO,” Su told CNN Business. She liked that she could walk around a Best Buy and pick up a laptop, knowing that the microchip or processor her company built was powering it.

Not everyone would have been so enthusiastic. When Su took the helm of AMD in 2014, its stock was heading toward an all-time low.

But Su, now one of the most powerful women in tech, likes a challenge. She says that’s why she became an engineer in the first place. She had to make bold bets — some of which wouldn’t begin pay off for five years — to turn AMD around.

CNN Business’ Risk Takers is a series hosted by Rachel Crane about the leaders making the biggest bets designed to push global business into the future. https://cnn.it/2QguYFc